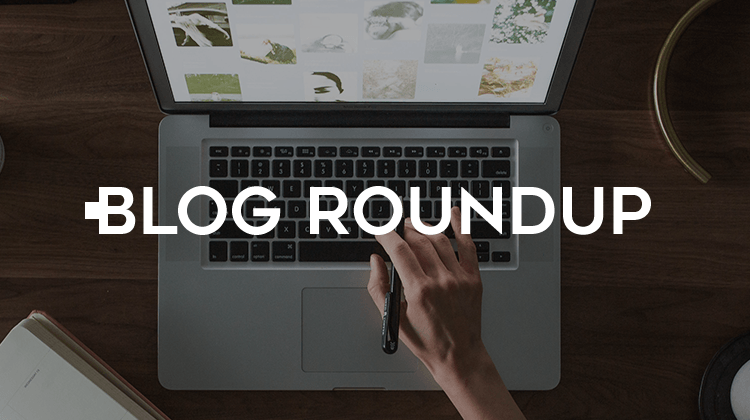 Welcome to Blog Roundup, our weekly dive into some of the Internet’s best marketing articles. This week we’re looking at IAB’s & PwC’s digital ad revenue report and more.

Peep the commercial below:

– Sticking with sports, it’s no secret Irish bookmaker Paddy Power has pulled off some of the most creative marketing stunts in recent memory.

The Drum has as drafted a list  of their greatest hits. Our favorite? Juan Direction. 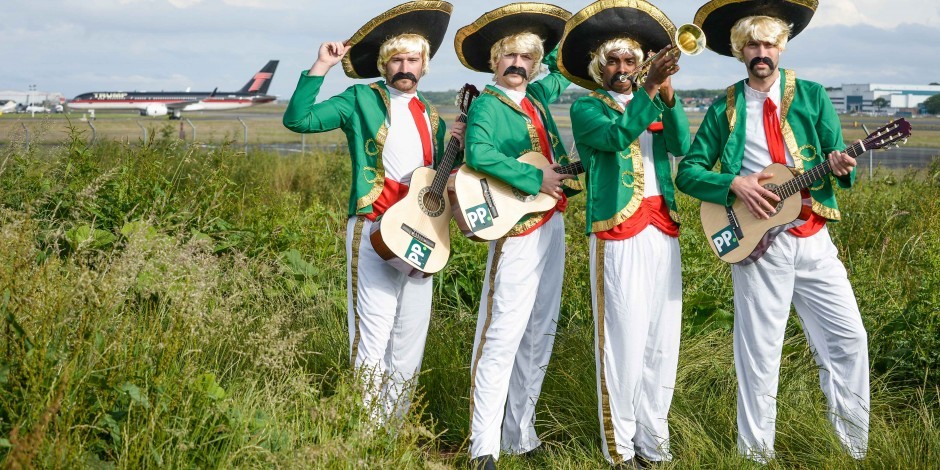 – IAB and PwC’s digital ad revenue report for Q3 of 2018 has been released.  Some of the takeaways from the report:

For more, check out the original press release via IAB.

While sometimes it’s about fancy restaurants, rose-filled rooms and Kenny G. Sometimes the day of love is also about playing matchmaker.